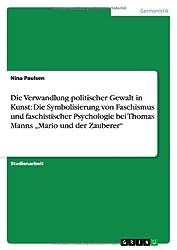 Sarajevo was the glaring example for a multi-ethnic and multi-religious society, Muslims, Catholics, and Orthodox Christians lived together, the rate of inter-marriages was high.


The brutal atrocities between and , carried out under General Ratko Mladic and under political control of Radovan Karadzic and Slobodan Milosevic changed that, forever. Between and I was the Head of a European Union Mission assisting in restoring police and the rule of law. In this Mission hundreds of local Bosnian staff members served alongside their international colleagues. The memories of the war, the impact of traumatic memories, they run deep in every individual I met. Bosniaks, Serbs, Croats have slowly restored a way of living peacefully together.

What struck me most was the seeming inability of these three nations living in one State to move on into reconciling with the past. The historical narrative has become very different: Bosniaks in Bosnia will tell a different history opposed to, say the Bosnian Serbs. Nowhere is this more visible than in acknowledging the Srebrenica genocide. There is simply no joint narrative, and I have not seen successful efforts to find a path towards reconciliation. The efforts of all sides are frozen. An unknowing passer-by would see Bosniak and Croat school children use the same school.

But in reality, they are enlisted into two distinctly different schools. Why else than for the purpose of establishing a different history, and maintaining a different identity? Years earlier, between and , I lived in Kosovo. The memory of communities in Kosovo is altered forever. I lived both in Albanian neighborhoods and Serb enclaves.

Especially in Serb enclaves, depression and fear ran high. These are just two illuminating examples of a more comprehensive personal experience which I made in post-conflict societies all over the World. I share this experience with hundreds of thousands of people in the peace and humanitarian community.

This link has been flagged as phishing. We suggest you avoid it.

By living with and within ravaged communities, the heuristic knowledge about the depth of impact of trauma is gained. But what is it that academic research tells us? As of this writing, it offers access to 4.


Amongst these, I have undertaken an initial scoping which is not complete. I selected articles that could give some answers to the questions above. I find the following statements being supported by the selection of scientific research that I have examined:. To reduce the findings and my own conclusions even more:. August 26, , the General Assembly of the World Psychiatric Organization approved a statement on mental health implications of disasters.

The Relationship of the Deer Herd to the Carrying Capacity

Disasters can result from a variety of causes such as earthquakes, floods, hurricanes, fires, naval and plane accidents and terrorist attacks, but also from acts and consequences of war and negative conditions affecting important groups of population like famine, sanctions, forced migrations and similar deprivations.

All of them produce very serious effects on the population and particularly on children, having a negative impact on the social structure and systems, which increases the effect of the disaster on individuals and population. So, whilst it appears that a context between trauma and reconciliation can be established, these findings are a first indicator for that the context with reconciliation, and thus the context with efforts to sustain peace, requires more attention.

Do policy of the United Nations and political decision-making processes such as by the Security Council take the above impact into account? What do we know about systematic or non-systematic efforts of peace operations to factor this into their mandated work. What do we know to which extent peace building efforts take this into account? Are there practices and best-practices?

After the war, the Kosovo-Albanian leadership in Pristina wrote the curriculae for the Albanian schools, and Belgrade maintained as much control as possible over the northern parts of Kosovo and Kosovo-Serb enclaves south of the river Ibar. Betancourt, Elizabeth A. Newnham, Rebecca M. Pearson, Alan Stein, and Theresa S. Betancourt; in: Br J Psychiatry.

The stories about pillaging and raping soldiers and marauding militias are part of the entire history of mankind. There is no doubt that this shameful aspect of human cruelty haunts us since our earliest pre-historical times. 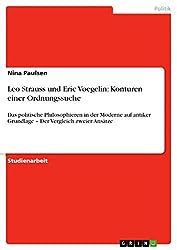 In narratives it plays a side role at best. The heroism and the suffering of the soldier comes first. However, at all times children have witnessed their fathers being killed and their mothers being brutally raped, and they have suffered from the same cruelties themselves, committed by armies, militias, gangs, and mobs. Children have been separated from their parents, endured unspeakable atrocities, survived the murder of their peers under piles of dead bodies or hiding in the bush. And never before in human history the number of civilian casualties has outnumbered the military casualties as much as today.

Nowhere this is more devastating for communities and societies than when acts of genocide are being committed. The Holocaust, the genocide of Srebrenica, or the genocide in Rwanda are only examples of these darkest chapters o f mankind , which is still persisting against all vows to let it never happen again. Ethnic and political cleansing by brutal dictators adds, during World War II, and today: Even where genocide could be prevented by bold action, such as perhaps recently in Burundi, or the Central African Republic, the run-up violence exceeds all imagination, creating thousands or hundreds of thousands of victims surviving the worst atrocities of mankind.

Children of rape, raised by a traumatized raped mother already struggling to love her unwanted child unconditionally, they also experience being pariahs in their communities 1. As has been said earlier, childhood trauma is different from the trauma of adult survivors of conflict in that trauma is perceived as an event or a series of events in life for adults.


Understanding abuse requires to take the view of the victim, notwithstanding whether malicious intent, involuntary action, or omission constituted the trauma. Abuse profoundly impacts on the world of a toddler who has no concept of complex human relations. Subsequently, the adult abuse survivor will suffer from a deformed capacity to establish human relations, in countless variations. That black sheep within their own peacekeeping forces and civilian parts of peace operations contribute to this trauma in conflict and post-conflict situations, is collectively shame-driving the International Community.

This sits at the heart of current zero-tolerance efforts against sexual exploitation and abuse of local populations by soldiers, police, and civilians in national or multilateral engagement of United Nations 2 and regional actors, such as NATO, EU, AU, and others. Peace operations that can not sufficiently engage in deterring atrocities will lose political credibility, such as in South Sudan, peace operations that engage in order to protect civilian populations with robust means, such as in Mali or the Democratic Republic of Congo find themselves being accused of bias, increasingly getting under fire themselves.

The situation is getting worse: The systematic use of violence against civilian populations, and especially of sexual violence as a weapon of war and conflict, spreads. Until recently the opinion that conflicts and victims of armed conflict constantly fell to a low after the end of the Cold War could be heard frequently 3. Since a few years however, voices, including the Secretary General of the United Nations himself, express worry about the renewed increase of conflicts 4 and the return of the Cold War 5. These messages seem to indicate another, reverse, trend in terms of numbers of conflicts.

The trend towards an ever more increasing share of civilians in casualties from conflict and war is reaching horrible numbers: In contemporary conflicts, as much as 90 percent of casualties are among civilians, most of whom are women and children 7. Women in war-torn societies can face specific and devastating forms of sexual violence, which are sometimes deployed systematically to achieve military or political objectives.

Global migration of surviving traumatized young people throws them into the merciless arms of organized criminals 8 and spills them into societies which are overwhelmed and increasingly hostile. Families with cruel abuse stories at their place of origin, attempting to get into the United States, find themselves in another horror: The arrest of the adults and the forced and cruel separation of their infants, toddlers and children from them without any prospect to know how to maintain contact, or when they may be re-unified 9.

Heartbreaking stories on display in memorial sites such as Potocari 12 on the Srebrenica genocide, or the memorial site in Kigali on the Rwandese genocide exemplify the plight of children with examples. 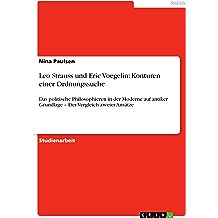 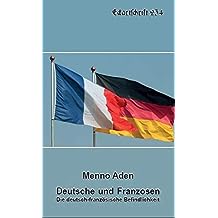 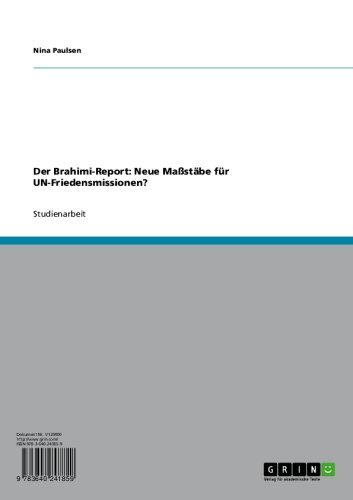 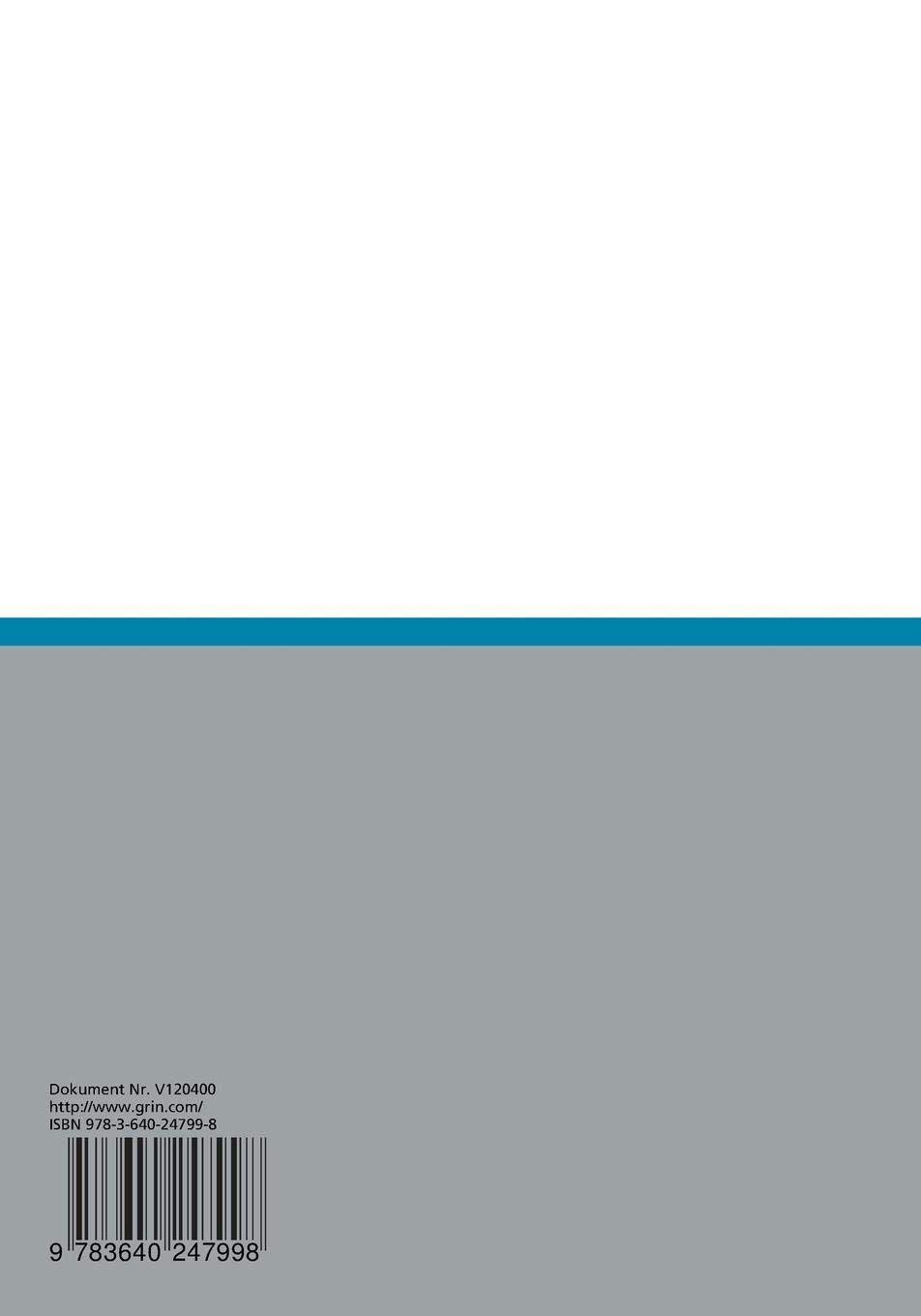 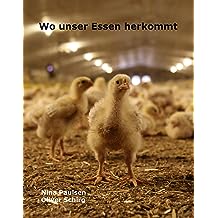